Having grown up in the Wairarapa Malcolm completed his carpentry trade cert in 1992. He worked on alterations, renovations and new housing. After relocating to Wellington and gaining experience in high end building projects Malcolm then moved to Auckland and worked on the Sky City Casino project to gain commercial construction experience.

After two years in Auckland, Malcolm and his wife set off on their OE where he began working in North London on a 17th Century Vicarage. Working under skilled historical building restorers Malcolm learned the art of very detailed restoration work that had to comply with the strict standards set by the British Historic Places Trust.

Upon returning home in 2000 and starting a family, Malcolm built his new  home in Martinborough and set up M.J.Blown Builders Ltd becoming a Licensed Building Practitioner in 2011. 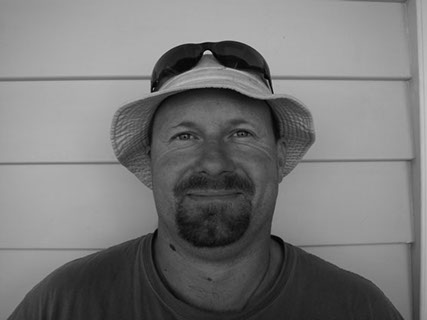 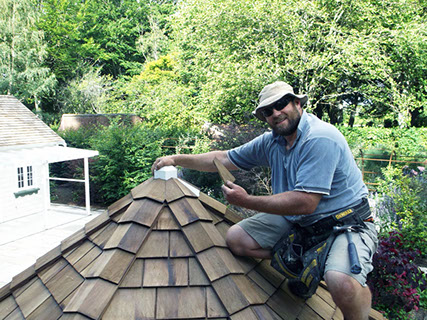